If An Arizona Homeowner Violates their HOA’s CC&Rs can they be taken to court? 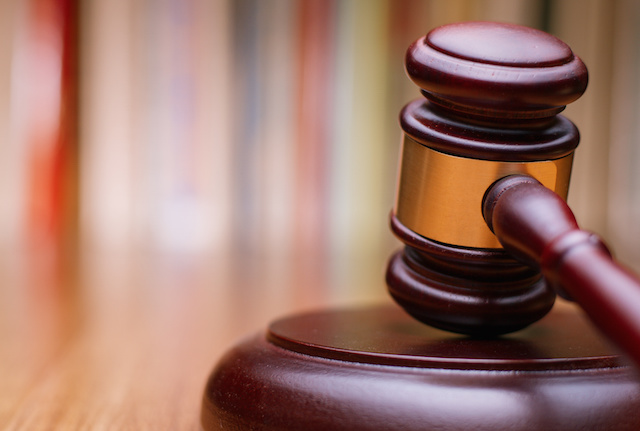 Few HOA board members relish the thought of filing a lawsuit against a homeowner, who is often a person who is also a neighbor and fellow community member to those in HOA leadership. But, unfortunately going to court or filing a petition via an alternative dispute resolution process is the only way to effectively enforce an HOA’s CC&Rs and force the homeowner to comply with rules and/or pay money to the HOA. Some homeowners might argue that the HOA has no right to take legal action against them as the HOA is not a governmental body, but Arizona state HOA law makes clear that, in certain cases, HOAs may indeed file a lawsuit (or bring an action before an Administrative Law Judge) against a homeowner who violates the CC&Rs.

When a homeowner buys a property in an HOA community, he is agreeing to abide by the HOA CC&Rs that apply to that community. The CC&Rs are essentially a contract between each homeowner and the HOA, and, as with any type of contract, when one party breaches that contract, the other party has the right to file suit against the other party for having done so.

While filing a lawsuit against a homeowner who is in violation of the CC&Rs is probably not the first step a HOA ought to take to enforce HOA rules, it does provide the HOA with powerful leverage as the courts can order the homeowner to comply with the rules as well as force the homeowner to pay damages to the HOA, which can include the costs and fees associated with  bringing the suit.

HOAs in Arizona also have the option of bringing an action against a homeowner before an Administrative Law Judge (ALJ) through the HOA Dispute Process in the Arizona Department of Real Estate. In such a proceeding, your HOA’s attorney can petition the ALJ with evidence of the homeowner’s failure to abide by the CC&R’s, but the ALJ cannot provide similar relief as is available in the courts, namely injunctive relief and civil monetary penalties.  The ALJ does not award the prevailing party attorney fees either. It is for these reasons that ALJ matters are generally discouraged by HOA attorneys.

In considering taking any type of legal action against a homeowner, HOAs are encouraged to work with experienced HOA counsel who can assess the evidence of the homeowner’s violations, determine what the best strategies are for achieving the HOA’s intended outcomes (e.g. determining whether to approach the homeowner directly, petition for an administrative action, bring a lawsuit in state court, and so on), and take decisive action against the homeowner in pursuit of those outcomes.

At Goodman Law Group, our sole focus is on meeting the legal needs of HOAs, including creating and implementing HOA policy and responding to homeowner concerns. Contact us today to discuss how we can of be service to your HOA in resolving HOA-related disputes, or any other legal challenge your HOA is facing.