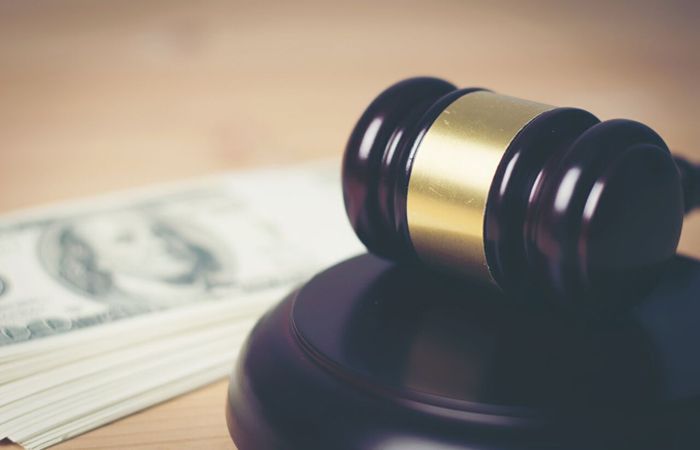 The Arizona Court of Appeals recently published another case that may have implications in the homeowner’s association context. The case focuses on what is called an “injunction against harassment,” which is a court order that prohibits a person from harassing or annoying another person.

From time to time, there are cases where a Director for the Association may need to get an injunction against harassment against a Member of the Association for their harassing behavior (for example, a Member continually in verbal fights with Directors, making threats, constant harassing or threatening text messages or emails). The Court’s new opinion offered a look into what kind of evidence courts are looking for in these types of cases.

Facts of the Case

The new case, Wood v. Abril, 789 Ariz. Adv. Rep. 17 (April 20, 2018) did not start out in the homeowner’s association context, but rather, involved a woman seeking an injunction against harassment against her ex-husband’s new girlfriend in Pima County Superior Court. The woman’s original petition was based on two main incidents: (1) a verbal altercation and (2) a later physical altercation with the new girlfriend, plus harassing calls and text messages.

However, at the evidentiary hearing for the injunction where the parties prove their case, the woman testified that the verbal fight was actually between her and the ex-husband, and the new girlfriend did not say anything at that time of that fight. The Court also noted that the woman did not testify at the hearing about receiving any phone calls or text messages from the new girlfriend. Based on this testimony, the lower court granted the injunction.

The Court of Appeals, in this new ruling, reversed the lower court and tossed the injunction out, saying that the lower court’s finding of harassment was “not supported by sufficient evidence.”

The Court of Appeals decided that the lower court should not have granted the injunction because the woman only testified about one incident – the physical altercation. This does not rise to the level of harassment.

The Court also noted that parties can appeal an injunction against harassment if the applicable statute says such rulings are appealable on their own.

What does it mean?

The Court’s ruling helps shed some light on what kinds of facts and evidence Directors would need to compile in order to obtain an injunction against harassment against Members who are crossing the line.

The most important thing a Director would need to show is that there are multiple incidents with this particular Member. This means that a Director will not be successful in requesting an injunction against harassment based only on one incident by an angry Member, even if it is physical in nature.

The second thing to note is that the incidents must have been actively committed by the Member in order for the court to make a finding that the behavior is “harassment.” It is not enough that the Member is present during the incident but does not say or do anything himself or herself.

The last thing to keep in mind is that written threat can constitute harassment, but you must testify about those things in court and bring proof of the calls, texts, or emails to show the court.

If you are dealing with the frustration of harassing or threatening behavior by a Member, contact Goodman Law to discuss what legal remedies are available to you.

Goodman Law Group is a group focuses on meeting the legal needs of HOAs. We have numerous locations Valley-wide. So whether you need HOA help in Glendale, Mesa or an in Phoenix, we can help! Contact us today to discuss any legal challenge your HOA is facing.