Don’t Get Lazy About Enforcing Homeowners Rules at Your Properties 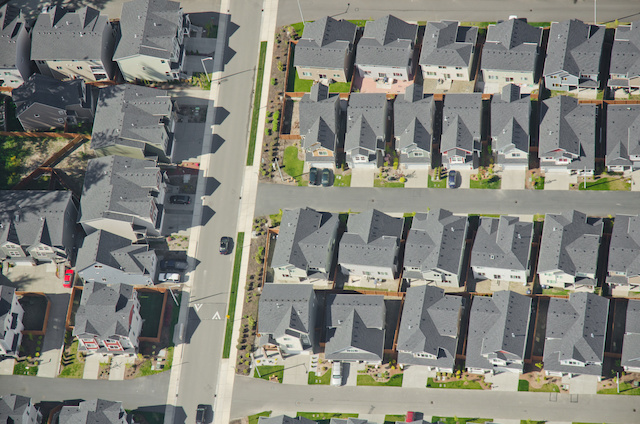 Whether you have a leadership role in your homeowners’ association (HOA) as part of your full-time profession or as a homeowner yourself, enforcing the rules of your HOA is probably one of your least favorite parts of the position. Depending on your personality and those of the other homeowners in your HOA, having to step up and take action to prevent residents from breaking the HOA rules and imposing pressure and penalties on those who do can range from annoying to downright unnerving and exhausting. But, while the temptation to let things slide can be great in the face of hostility and repeated violations, getting lazy about enforcing HOA rules at your properties can just make things worse.

Take a Lesson From the “Broken Windows” Approach

When New York City experienced a drastic reduction in crime from the early 1990s on, many credited the “broken windows” approach to policing set in place by police chief William Bratton and Mayor Rudy Giuliani. The broken windows theory says that if the police fail to go after a vandal who breaks a window in an abandoned house, the next week the emboldened vandal will come and burn the whole house down. In essence, NYC police used this approach by taking a hard line in enforcing “minor” criminal laws against vandalism, public urination, and drunkenness and saw an overall reduction in crime after lawbreakers were put on notice that all violations of the law will be taken seriously.

In that same vein, if your HOA makes it a clear policy to enforce all HOA rules in a timely manner, regardless of the magnitude of the infraction or the identify of the violator, all homeowners will be put on notice that the rules are taken seriously, saving you from further headaches down the line.

Failing to enforce HOA rules may make the violators of those rules happy (although people who violate rules are not generally known for their reciprocation or loyalty to the authorities who fail to hold them accountable), but it is likely that doing so will make many other homeowners unhappy.

This dissatisfaction can manifest in a variety of ways that will make your job even more difficult than before. For example, if you fail to enforce HOA rules against a handful of violators, then the other homeowners may individually or collectively decide to withhold payment of HOA fees in protest, raise heated and prolonged objections at HOA meetings, or engage in their own violation of HOA rules as retribution or as a result of feeling that there is no point in following the rules. Worse yet, they could act to remove you from the HOA or file a lawsuit against the HOA for an injunction and/or damages.

Work With an HOA Lawyer to Enforce HOA Rules