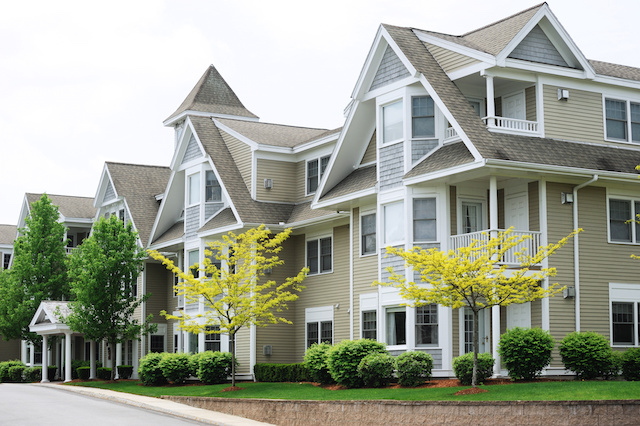 The Arizona Court of Appeals published a recent opinion on its decision in the case of Bocchino v. Fountain Shadows. The case addressed the power of HOAs to assess attorneys’ fees against owners when an Association incurs attorney costs to enforce the community documents.

The Court of Appeals affirmed the Superior Court’s decision on multiple grounds.

Second, The Court noted that the attorneys’ fees provision in the CC&Rs did not permit the Association to collect attorney fees from owners “incurred in a judicial proceeding that have not been awarded by a qualified tribunal.”

What does this mean?

While the lasting effects of the Court’s decision are yet to be seen, there are a few items from the decision to keep in mind.

If an Association’s documents contain an attorneys’ fees provision that provides for the “prevailing party” to recover its fees, the Association may only collect those fees if it prevails in an action that is contested by the opposing party after notice and an opportunity to be heard. If an owner never appears in a lawsuit brought by the Association, this decision arguably precludes the Association from collecting its attorney fees from that owner.

The Court’s statements regarding obtaining attorneys’ fees pursuant to section 12-1810 may be construed narrowly to cases brought under that section. However, more generally, this may mean that if an Association brings a lawsuit against an owner pursuant to a specific statute, any award of attorneys’ fees must be granted pursuant to relevant provisions in that statute. If the Association sues an owner based on a statue that is silent on attorneys’ fees, then this portion of the decision likely does not apply.