Proposition 206 Is Here. Will Your AZ HOA Face Lawsuits? 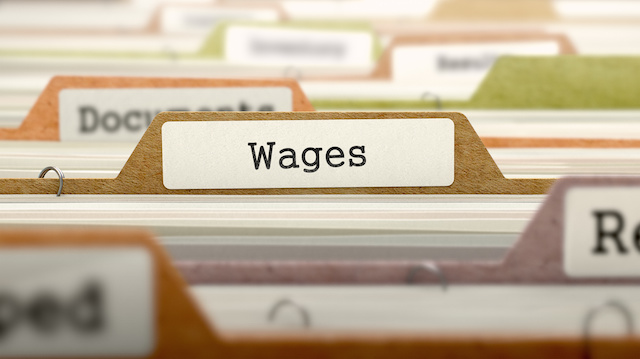 Proposition 206, which overhauls Arizona’s minimum wage and paid sick leave rules, was passed by Arizona voters in November 2016, and, despite facing a legal challenge, fully goes into effect July 1, 2017. It affects all employers conducting business in Arizona, and, starting on July 1, any violations by employers – including HOAs – can mean not only civil enforcement actions by state and local authorities but also lawsuits brought by employees for your HOA’s failure to follow the new rules. Ignorance is no defense to a lawsuit for your HOA’s failure to comply with Proposition 206, thus doing everything you can to make sure you are in compliance with the new rules should be a paramount concern for your HOA.

Nearly all employers in Arizona are subject to the minimum wage rules, and the only ones that are exempt are those who meet very stringent standards for avoiding all types of interstate transactions. Essentially, your HOA would have to be already exempt from federal minimum wage standards to be exempt for the new state standards, but speak with an attorney to learn more.

In addition to paying a higher minimum wage, HOAs and other employers will have to comply with other requirements the Act relating to the minimum wage, including:

The Act also creates new earned sick pay requirements, which are effective July 1, 2017. The new rules say that all employers must give employees accrued sick pay hours that the employees can use to tend to their own issues or family member issues relating to:

Work With an HOA Lawyer in Handling all HOA Legal Matters

Failure to comply with either the sick pay or the minimum wage requirements at any point after they become effective can form the basis of an employee lawsuit against an employer like an HOA as well as a government enforcement action, or both. But the good news is that legal help is available to ensure your HOA is in compliance with all Arizona legal requirements.

At Goodman Holgrem Law Group, our sole focus is on meeting the legal needs of HOAs, including creating and implementing HOA policy and responding to homeowner concerns. Contact us today to discuss compliance with Proposition 206 or any other legal challenge your HOA is facing.